In the early 2000’s I spent a fair amount of time working on CastleCops.com (formerly ComputerCops). The site was the main computer virus and security forum around at the time. I was involved in the administration side and also ran around on the forums. As I was also Coaching at the time, I wrote a few articles that were published on the site.

These articles were some ideas and placed to give any members who wanted some respite from Computers to have a read and if they so wished could take some snippet of information away with them. 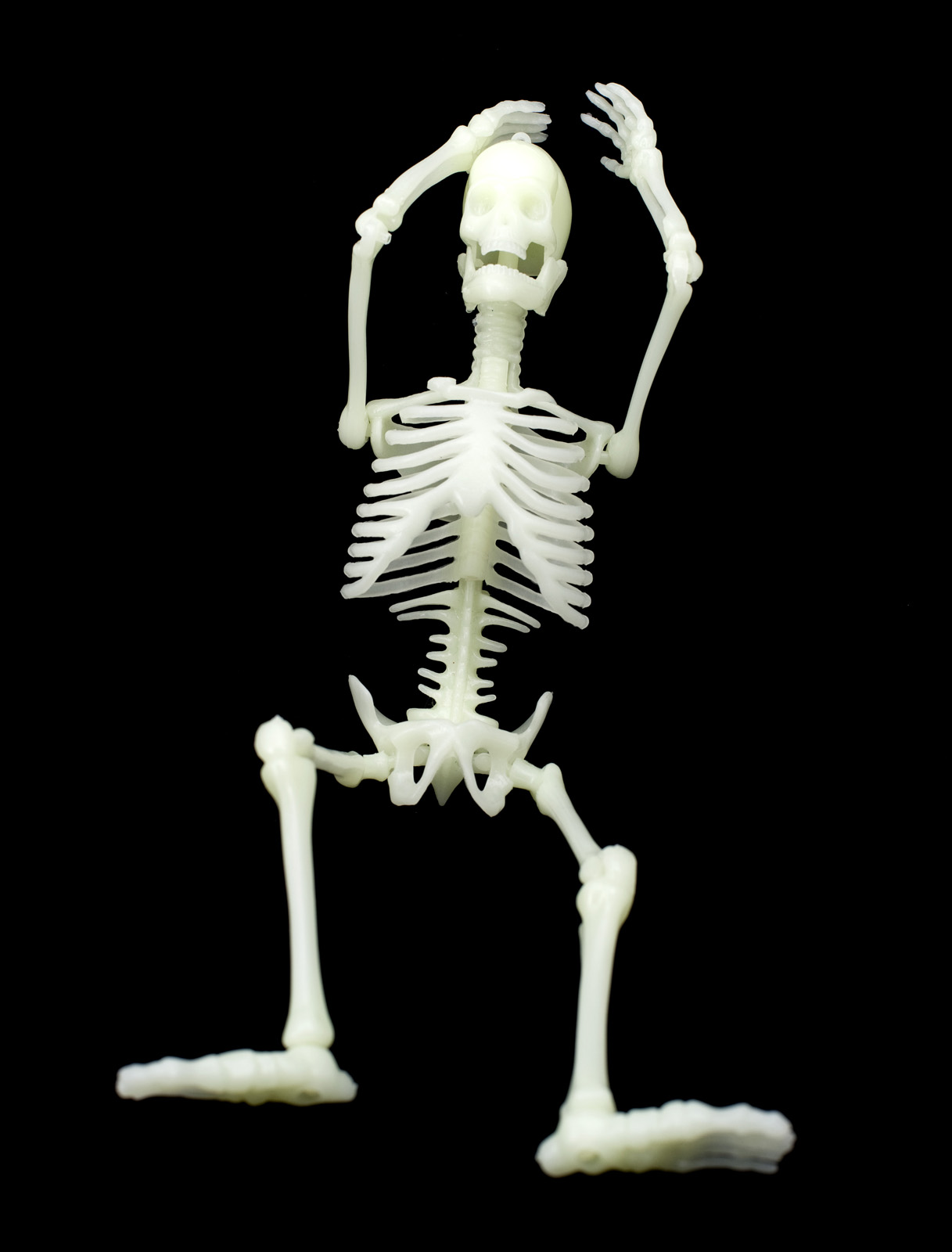 What’s the difference between a call center and getting help? 13 July 2005

Conflict and the Everyday Person 22 Jan 2005

The worst thing about Comedians 4 Dec 2004

Billiards and the Misspent Youth 12 August 2004

Thinking One Thing and Doing Another 26 June 2004

Tricks of the Trade and other savory delights 03 June 2004

Recognition and the Art of becoming Famous 06 May 2004